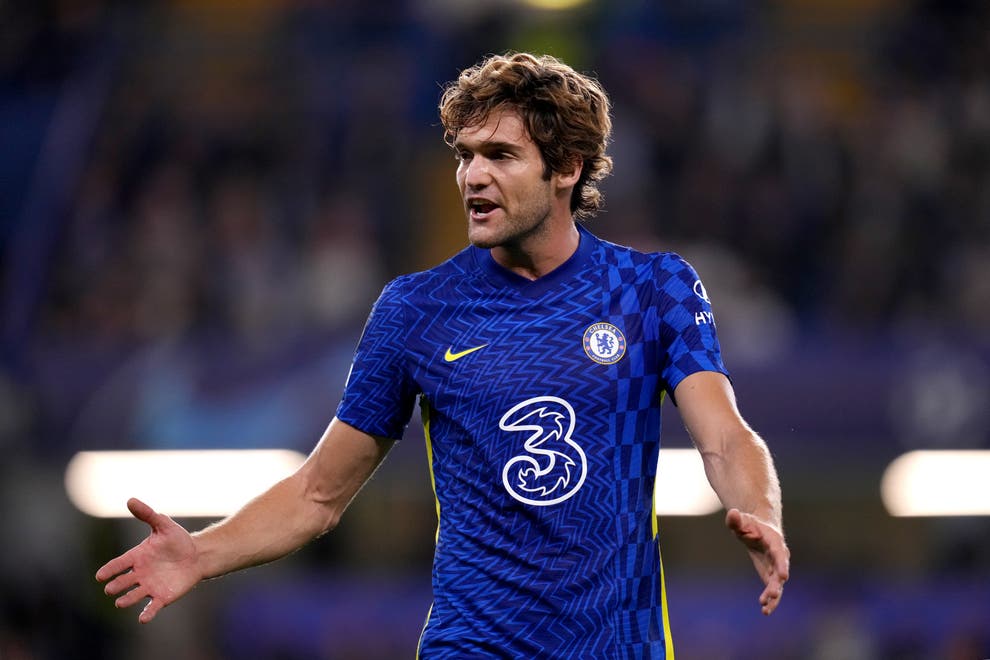 Blues defender Alonso has explained he will continue to stand and point to the ‘No To Racism’ badge on his shirt, insisting taking the knee has lost some of its impact.

And now Chelsea boss Tuchel has thrown his support behind the Spanish full-back, insisting that the 30-year-old is “absolutely committed against racism”.

Chelsea’s other players are expected to continue to take the knee, but manager Tuchel is confident Alonso’s motives are solely positive in the fight against discrimination.

Taliban confirms final list of government appointees includes no women
“It wasn’t a discussion within the group but of course if a player takes a decision like this, we are not in a bubble, so of course discussions come up,” said Tuchel.

“The most important thing for me is that I know Marcos personally and I trust 1000 per cent that he is absolutely committed against racism, any form of racism.

“And there is no question about it. We are all against it. We took altogether the decision to take the knee.

Marcos took his decision, he's a grown up, a responsible person. This is his decision and we accept it and he gave his reasons for it

“Maybe it takes sometimes an action against a routine to wake up again and have another good discussion and the discussion takes a new direction.

“Because we want to do the most we can against racism and stand up against it. So there are different forms of doing it.

“Marcos took his decision, he’s a grown up, a responsible person. This is his decision and we accept it and he gave his reasons for it.

“And from here the discussion can end or it can go on in a productive way.

“The most important thing for me is that we live it every single day and this is what we do in Cobham.”

Crystal Palace forward Wilfried Zaha stopped taking the knee last season, opting to stand instead in his own protest against racism and discrimination.

Alonso is the latest Premier League star to take their own approach and the former Real Madrid defender has the full backing of his club.

Asked if he could understand Alonso’s reasoning, Tuchel said: “There are so many games maybe it becomes normal, maybe it lowers the effect of it: if this is his point I can see his point.

“We can now see if it’s necessary to have this discussion and for him to be the only guy to stand up.

“He is experienced enough, responsible enough and that’s the way it is.

“This development also started with single people taking the knee and then became a bigger thing.

“And I think Marcos’ point is that it cannot end like this, it cannot become normal. It should be normal that we are against racism.

“I understand that Marcos thinks there is always more to do, and it’s also right.

“At the same time we also want to focus on sport, but use the platform and use the possibilities that we have in how we live together and how we produce performances together is living by example and I think this is the most important part.”